AGM at 7.00pm immediately before the concert - all welcome!

A warm welcome after the enforced break to the full 7 concert season of Kelso Music Society. Our exciting programme includes artists who would have performed last season as well as new bookings. We start in October with the Maharaj Degavino Duo, a young couple who are Tunnell Award winners. In November we have the Marmen Quartet, who in 2019 were first prize winners in the Banff International String Quartet Competition as well as being awarded the Grand Prize of the Bordeaux International Quartet Competition.. In January the principal clarinet in the Scottish Chamber Orchestra is joined by 3 other principal players and the pianist Julian Milford in a wonderfully varied programme of music, much of which written when the composers were young. The following month Mhairi Lawson and her accompanist Jan Waterfield present a recital of songs from the 18th Century onwards. In March we have two concerts, the first of which presents the remarkable recorder virtuoso Tabea Debus, with Toby Carr lutenist, in another imaginative programme that spans the centuries. Later in the month we have Chloe Hanslip who first appeared at the BBC Proms aged 14 who is joined by her regular partner Danny Driver.

In April we end with Clare Hammond whose programme of piano music presents the well- known with lesser- known gems. All worth waiting for!

Wishing you an enjoyable return to live music.

FUNDERS
We are very grateful for the financial support we receive from Chamber Music Scotland, our main grant funding body, and their parent organisation, Creative Scotland. 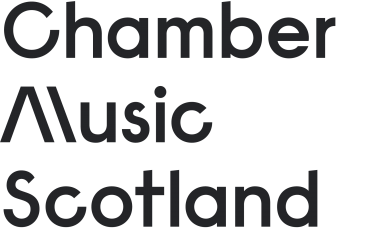 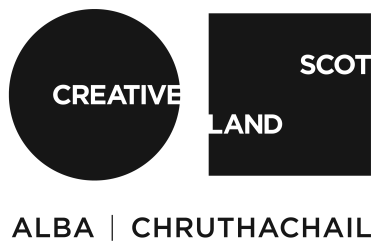